← more from
Pelagic Records
Get fresh music recommendations delivered to your inbox every Friday. 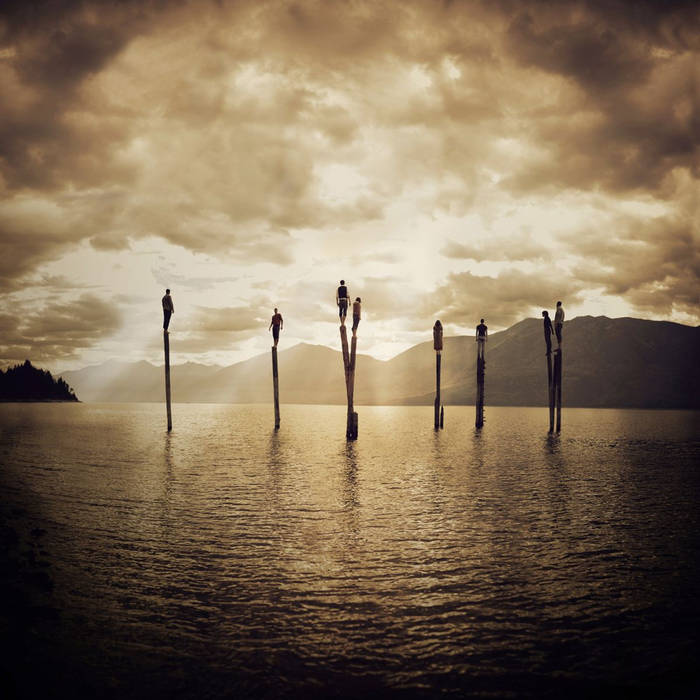 Deej My new favorite band, I had no idea they had so many releases. Great stuff!!

With Here Comes The Sun, the band's songwriting, led by the charismatic voice of Yann Ligner, has reached the next level. Klone have opened for bands like Gojira, King’s X and Orphaned Land, and have played the main stage at Hellfest. Here Comes The Sun is the album that will see Klone be thrust into the limelight. It's just too good to be ignored – take a listen, and decide for yourself.

Out of the shadows and into the limelight. It was to be. In 2010, Klone released their fourth
album, “Black Days”, dark and powerful. 5 years later, “Here Comes The Sun”, the seventh
production by the combo from Poitiers, shows a radiant band whose music has soared as much as
it has grown. ... more

Bandcamp Daily  your guide to the world of Bandcamp